トップページ > 難民支援協会の活動 > 活動レポート > 難民認定手続き  > Can you prove that you are still a family? -Reunification after 11 years and 5 months

Can you prove that you are still a family?
-Reunification after 11 years and 5 months 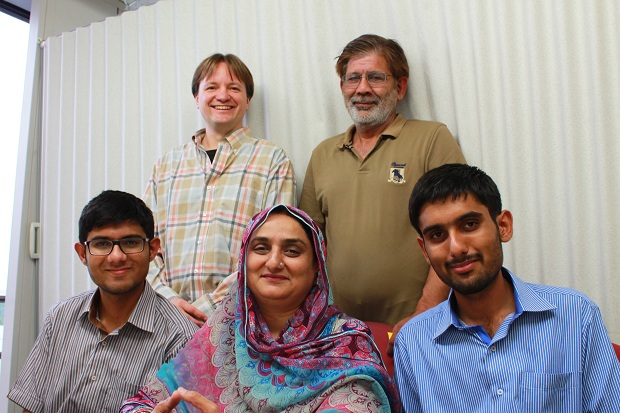 Mr. Mehdi from Pakistan is a Shia religious leader. While Muslims account for the majority of Pakistan's population, the Shia population is only around a 20% minority. Mr. Mehdi had to leave the country because of attacks against the Shia minority. After 6 years of refugee procedures in Japan, his application was rejected. Although rejection is an unsatisfying result, he was instead granted a special permission for residence.

After being granted a visa, he went about applying for family reunification to bring his family to Japan. He had wished to reunite with his wife and children from the beginning of his arrival in Japan, and he often talked about his family to JAR staff. However, despite his expectation, the application was rejected. He had been told that "you were away from your family for more than 10 years, and so you need to prove that your family relationship is still ongoing and have to show why it is necessary to live together again". What separated him and the family was the Japanese system itself. It was not his choice. We were speechless at the irrationality.

JAR made adjustments to the application and worked with all relevant stakeholders and assisted re-application. Finally, re-application was a success! Mr. Mehdi could reunite with his wife and his two sons last week when they arrived in Japan. Mr. Medhi's smile and his family's peaceful facial expression was unforgettable, next to the grim frustration of more than 10 years of separation, rejection and waiting. Mr. Mehdi has started his own business in Japan and it is going well. He plans to run his business with his family from now on.